Event Gaming Laptop Launch Technology
April 22, 2016March 30, 2018 Puneet Bansal 6 Comments
ACER India, one of the largest PC vendors in the country, has been making waves across India since they announced the much-awaited launch of their Gaming Beast “Predator”.

So when I got an invite for the launch, I was really excited to Hail the Predator by myself.

The line of gaming products was named after a fierce hunter – the Predator. It has been designed for fierce gamers. At first glance, there is no question that this is one notebook that seems to pack quite a punch.

Acer Predator 15 and 17 are running Windows 10 & come with features that appeal to gamers.

While Acer has added a lot many features to its Predator notebook, it has also managed to keep the hardware specifications top-notch. Acer Predator 15 and Predator 17 comes with Full HD displays, however, the company is also offering an option of 4K UHD display with its Predator 15 notebook. 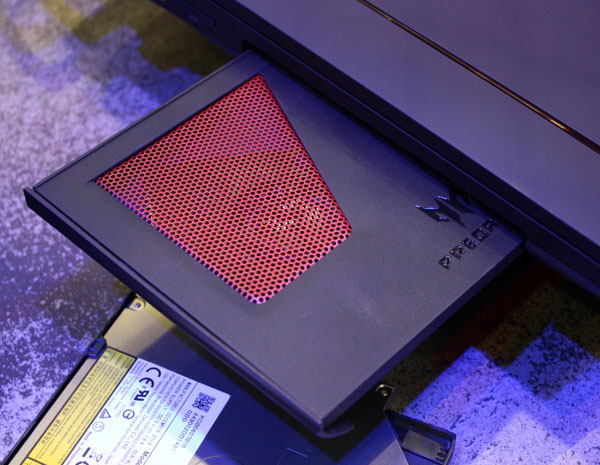 Considering the heavy use of graphics and a high-end laptop filled with standout specs, one concern is overheating. Acer has that easily covered with its FrostCore, a standard accessory from Cooler Master. With a simple flick, it can be used in place of the traditional optical drive and add another cooling fan to maintain optimized performance. 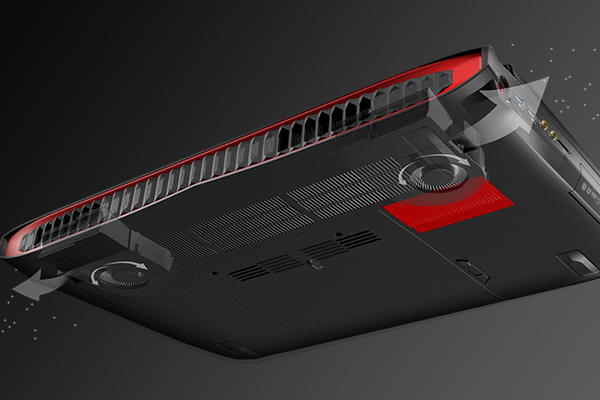 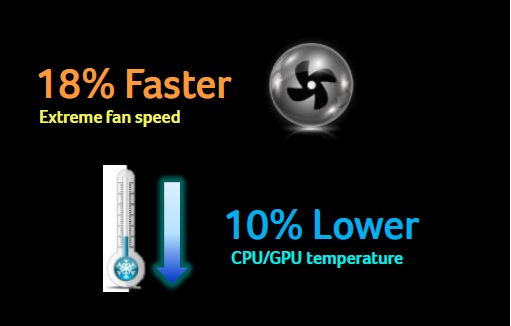 This innovative feature allows users to manually control the cooling process when heavy use requires an added boost. 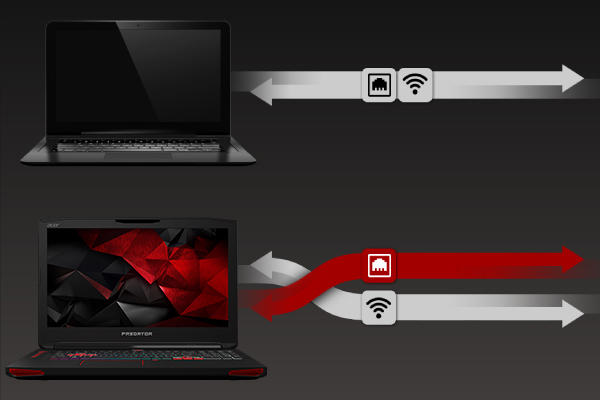 The series also include a Qualcomm technology called Killer Doubleshot™ Pro, a great way to almost—but not quite—bond the Ethernet & Wi-Fi connections together. The Killer DoubleShot technology treats both as separate channels and decides which apps should run on each as a way to isolate each signal and prevent interference. 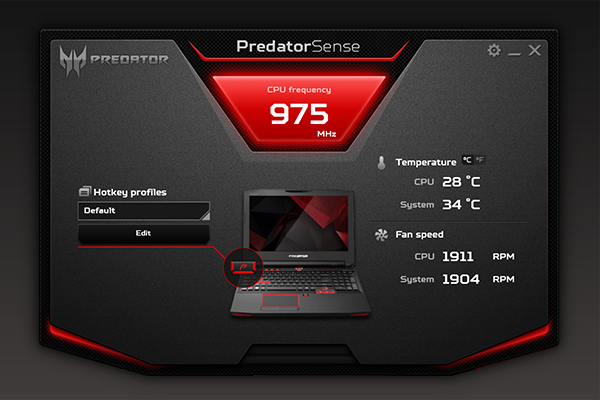 It also features the PredatorSense gaming control panel, which will allow gamers to customise the keyboard’s lighting and control gaming features with programmable keys. 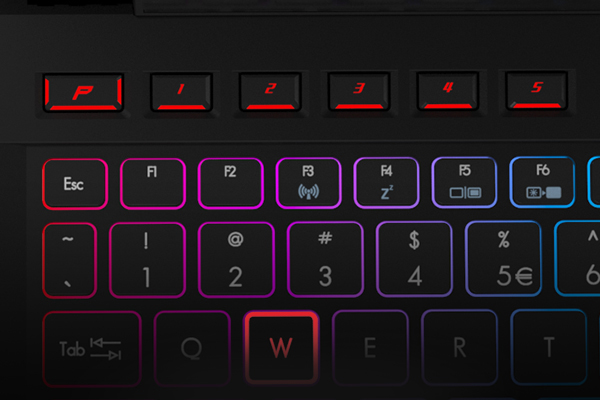 Predator ProZone Keyboard features superb accuracy, four customizable backlight zones and programmable macro profiles we can share with our team. A number pad and dedicated macro buttons give us the control we deserve.

Further to the above-mentioned features, the touchpad is very spacious and thankfully features separate left and right mouse buttons which are a real boon.

Acer’s Predators also pack the ability to lock out the Windows key and keypad, preventing them from being accidentally triggered and unexpectedly leaving the game—always a welcome feature with gamers.

In the end, I must say Acer Predator is solidly built and has an impressive design, It is definably an excellent choice for the fellow gamers like me, as well as for users who need a powerful laptop that can work with.

The Acer Predator 15 and Predator 17 notebook lines, shipping with Windows 10, will be available in India with an MRP of INR 179,000.

Go and grab your hands on the Beast!

I’m Puneet Bansal, a simple but yet exciting guy based out of Delhi. I am a writer by hobby, Photographer by passion, Poet by mood and HR by profession.

Understanding is the bridge between two minds; lov

You gotta have life your way. If you ain’t losin

I've been Wowed by what cult.fit has to offer. Tru